To really understand forgiveness we need to first understand the word PRIDE. When you hear the word pride, what do you think of? Pride in an accomplishment? Perhaps you think of pride in your athletic team or pride in being the citizen of a certain country. While these kinds of prides are quite alright, there is another kind of pride that is insidious and damaging.

The kind of pride that hurts us is sometimes called false pride. It is when we put ourselves in a state or position to others. It is when we feel hatred, jealousy, resentment, superiority, ill will or anger towards others. False pride is selfish! It can be like a temper tantrum. When our way is the best and the only way.

False pride is often very difficult to recognize in ourselves; it has been called the great vice because it is so common among people. One of the real problems with this kind of pride is that it makes us unwilling to forgive others. Instead, pride makes you want to hold on the real or imagined hurts you have suffered, and leads you to all kinds of negative emotions such as fear, anger, frustration and resentment. Eventually you may end up wanting revenge on those who have wronged you.

When we pit our own will in resistance against others, we steal our own power; we paralyze ourselves and stop our progress.

In reality, allowing false pride to persist in your life only thwarts your own progress and hurts you. 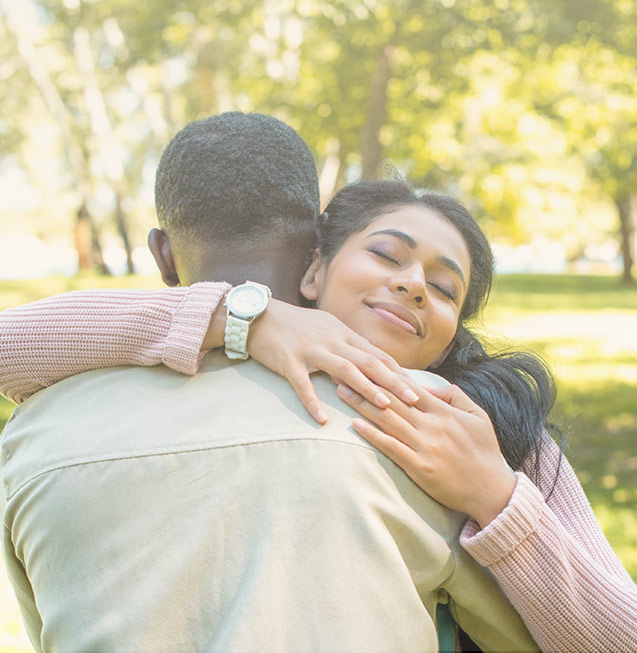 Hatred, jealousy, resentment, superiority, ill will, anger, guilt and fear hold us captive until we are able to let go of them. The key to letting go is forgiveness. Forgiveness of others as well as ourselves.

Forgiveness is the key that unlocks the shackles that keeps us chained to guilt and fear and sets us free.

Forgiveness is the eraser of guilt and fear!

Realize that until you forgive the persons who hurt you, they will still hurt you, perhaps long after they have stopped thinking about you or the situation.

Let’s Get in Touch!